Hi!  I’m not a violent person!  As a kid I had a bunch of NERF arrows and water guns and would sometimes play Little House on the Prairie using an old plastic hockey stick as a hunting rifle.  My son, also not a violent person, is a totally wonderful, sweet kid who, when given a Spiderman mask as a gift, put it on and announced, “I AM HERE TO SAVE ALL THE SPIDERS!”

That being said, here is a list of items in my house I’ve watched him enthusiastically turn into weapons. 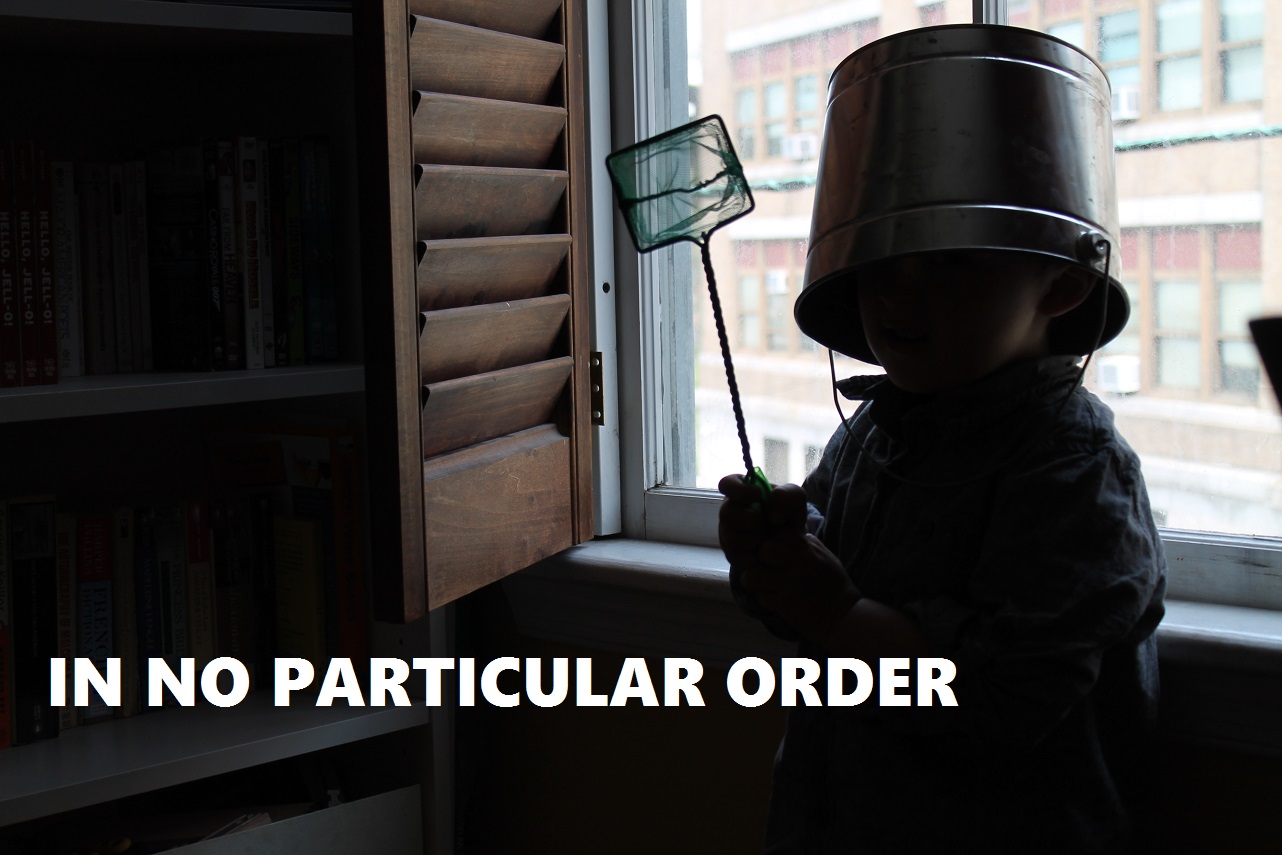 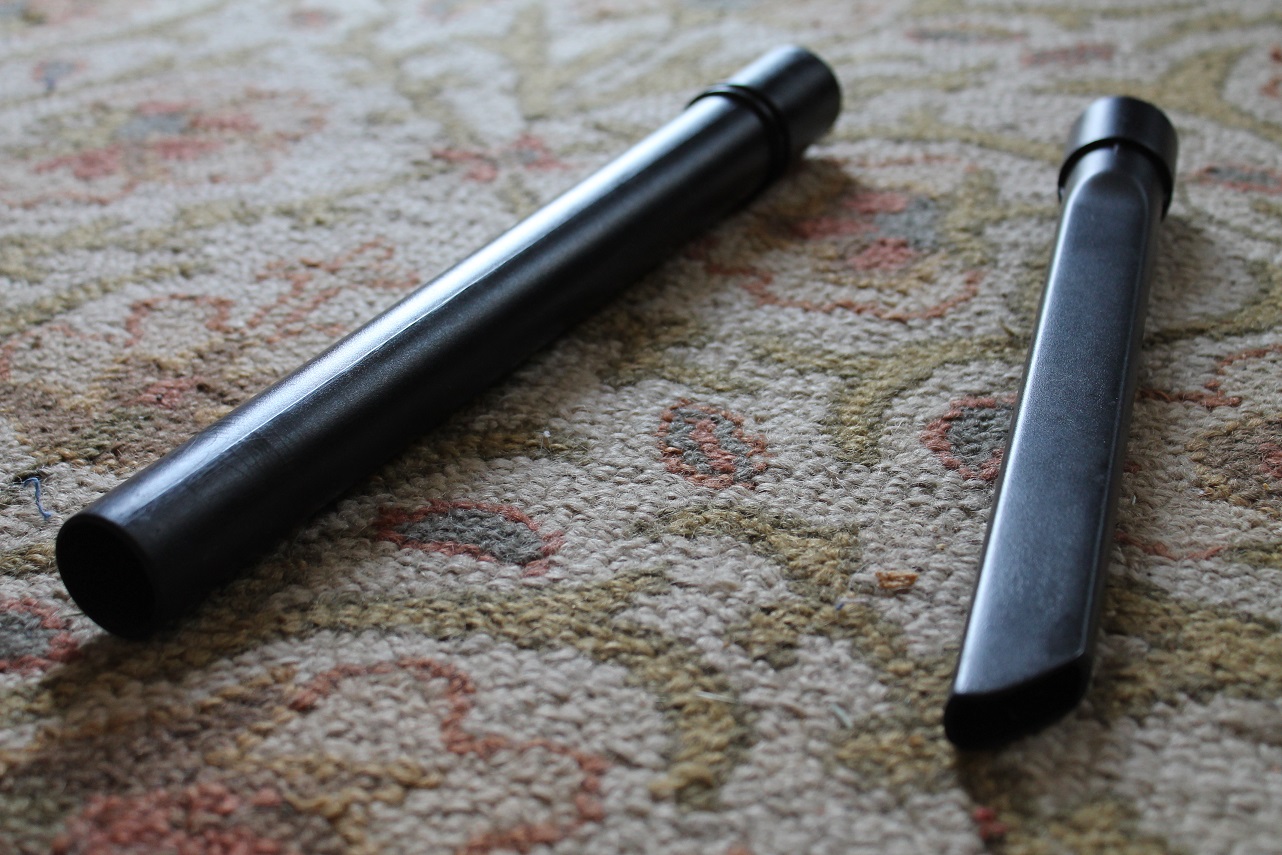 This is a fantastic cannon and sword combo that I annoyingly insist on storing in the bedroom closet next to the vacuum cleaner.  Sometimes he will go, “Here, take the sword and I can have the cannon and we can fight!” and I will go, “Oh no, a dangerous pirate with a cannon that shoots out all the dust mites and dog hair I just vacuumed out of the living room carpet, I am very legitimately afraid.” 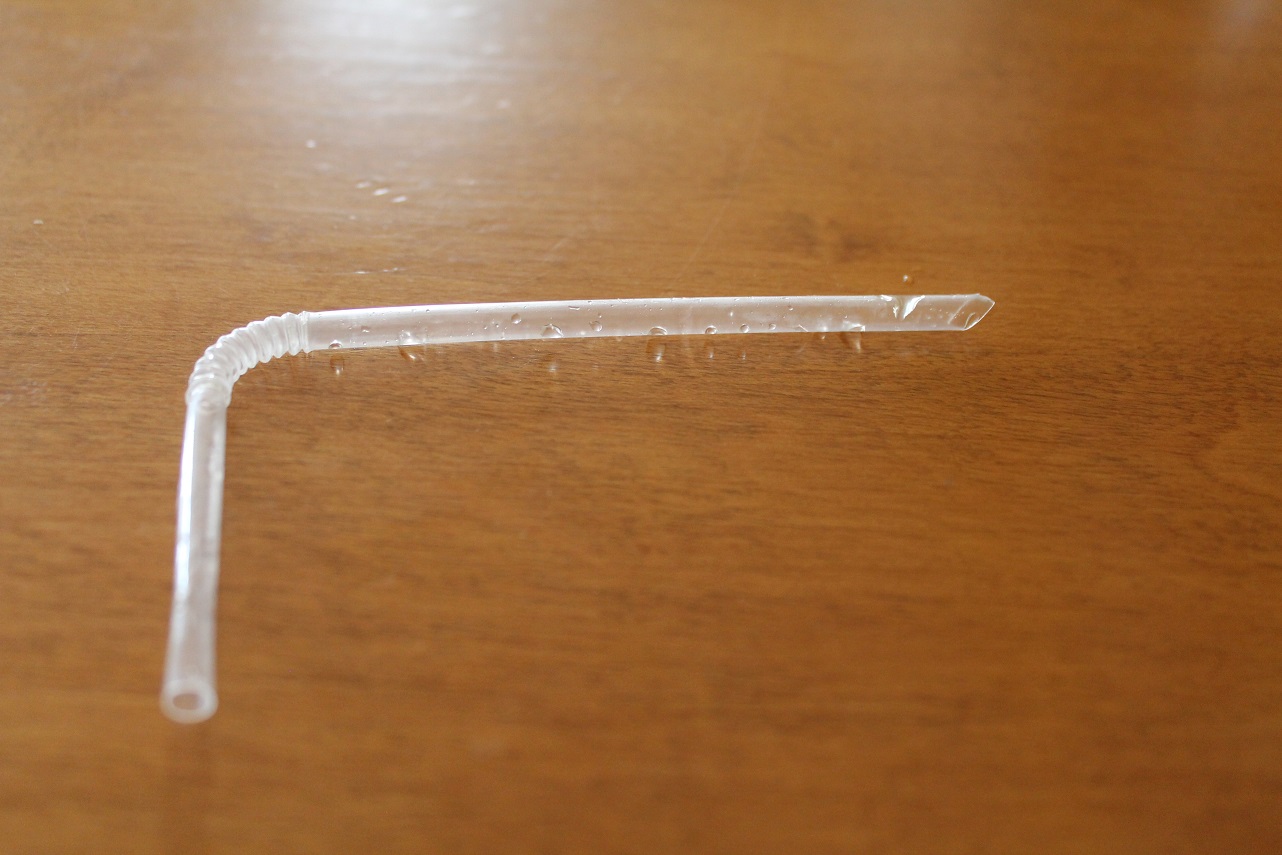 We recently took a trip with my mom to both Gettysburg and the Civil War Museum in Harrisburg (which is a fantastic museum and if you’re at all interested in the civil war you should totally go).  Side effects of visiting this museum are that your three-year-old will spend the next month and a half re-enacting small battles with bendy straws and you will have to yell things like, “Sit down and drink your cranberry juice or I’ll give you something to secede about.” 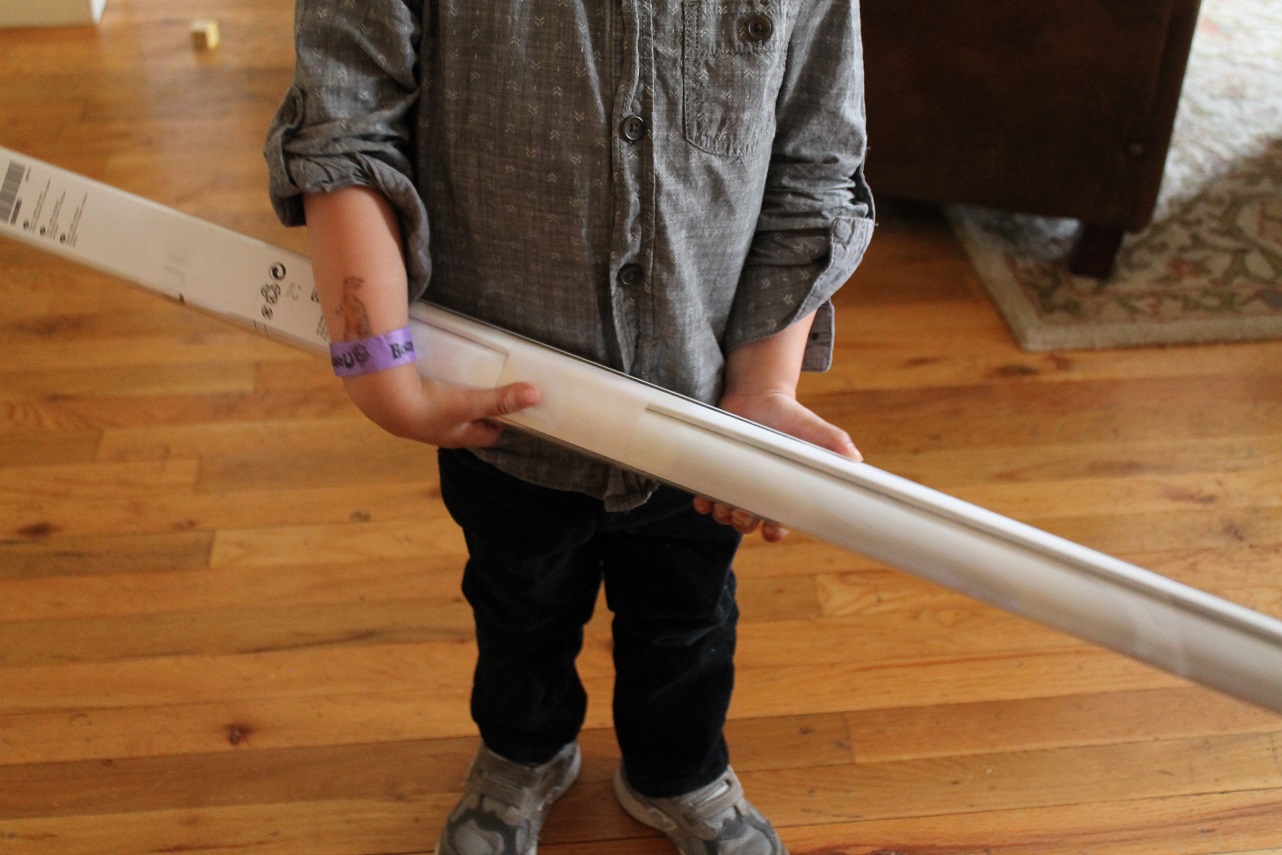 “THAT STICK THAT DONATELLO USES”

“I am Donatello!  I am the one with the purple bow!  This is my stick!”

“No, that’s the TUPPLUR IKEA room darkening blind that I need to install.” 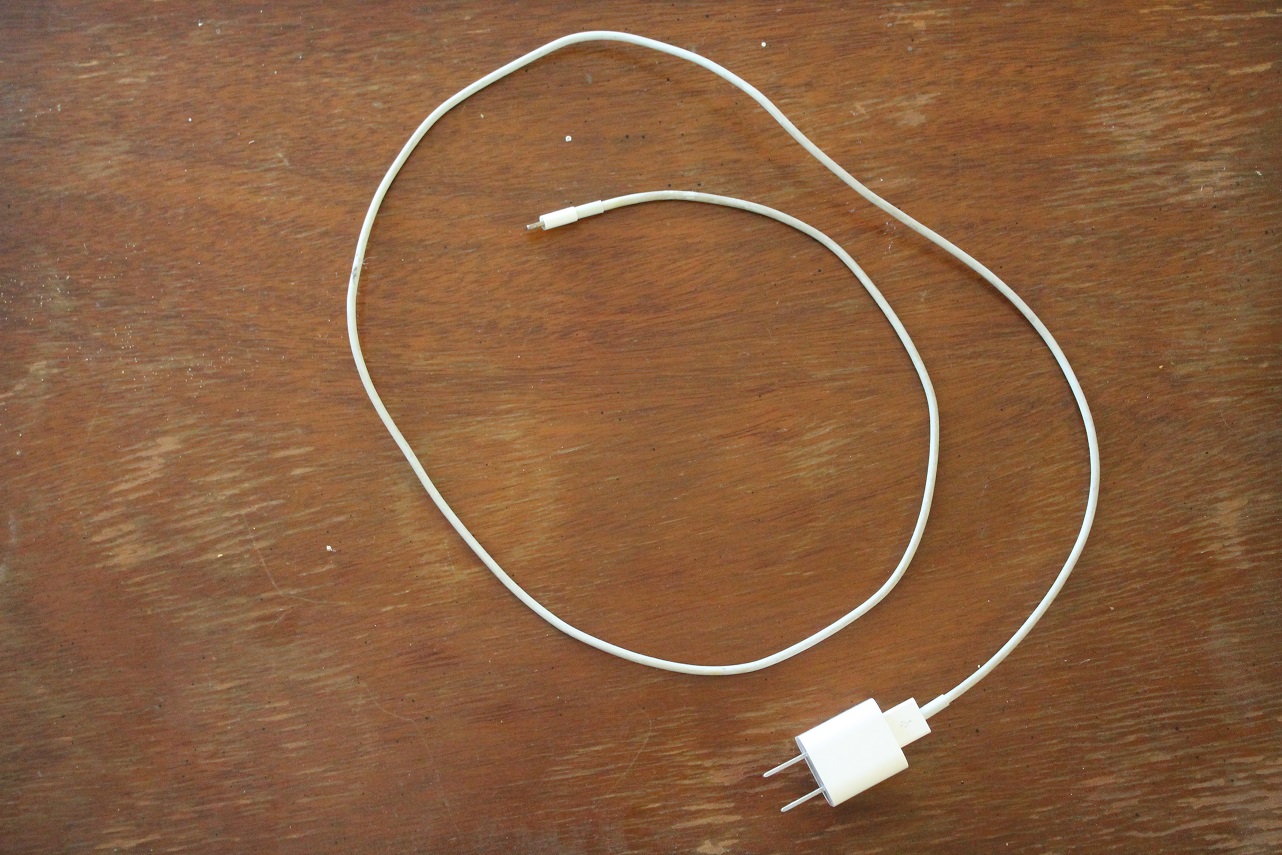 “LASSO WE CAN USE TO TIE UP THE BAD GUYS”

Keep your lasso of truth, Wonder Woman.  According to my son this is the allegedly indestructible “LASSO WE CAN USE TO TIE UP THE BAD GUYS IF BAD GUYS COME.”  So watch out, bad guys.  Struggle all you want, but as long as nobody needs it to charge their phone, you’ll never escape.  This lasso costs a mere $40 at the Apple store. 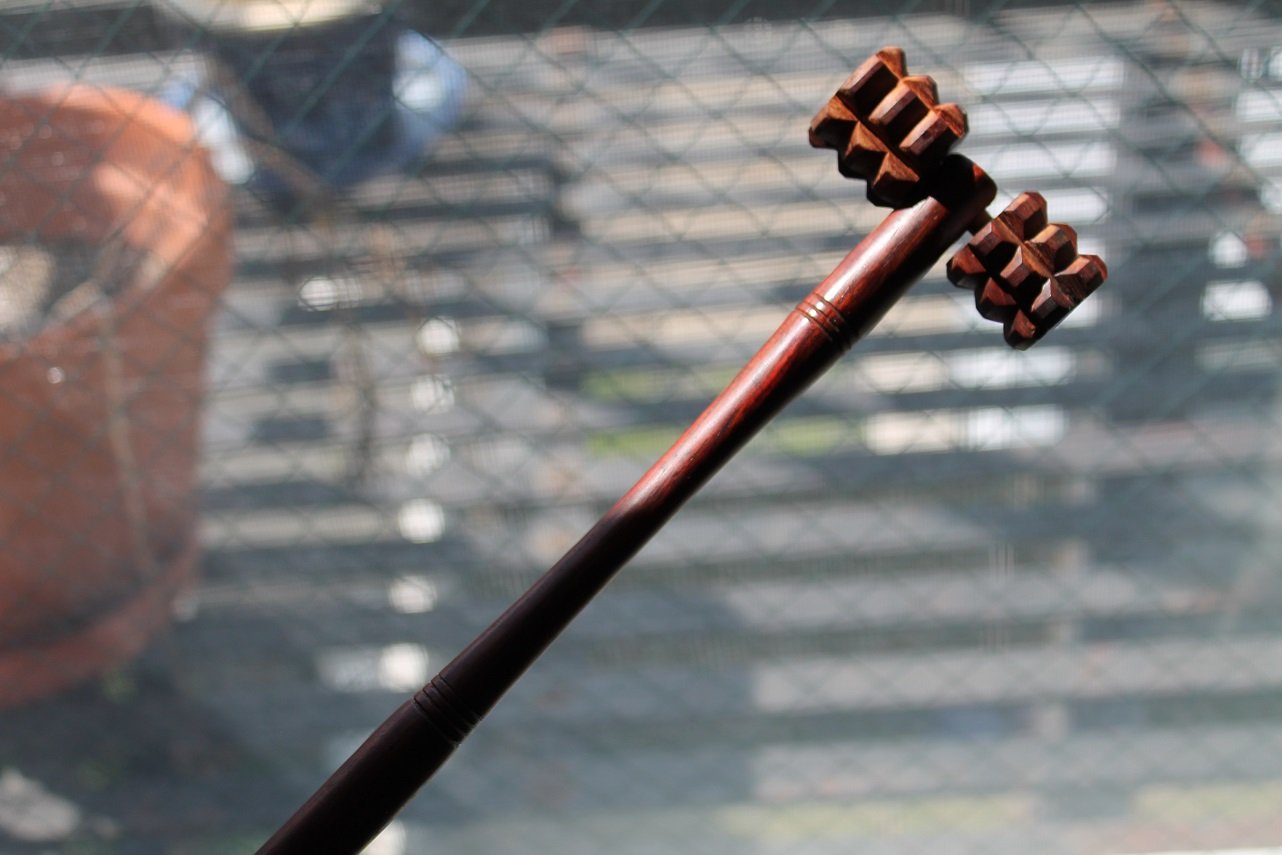 “HAMMER YOU CAN USE TO MAYBE SMASH STUFF?”

If the bad guys show up and you can’t tie them up because your mother’s being a huge jerk and won’t let you touch her $40 iPhone charger, you can always smash them (maybe?) with this awesome hammer which is definitely a hammer and totally not some back massaging thing we’ve had in the house forever that (admittedly) sort of looks like a torture device. 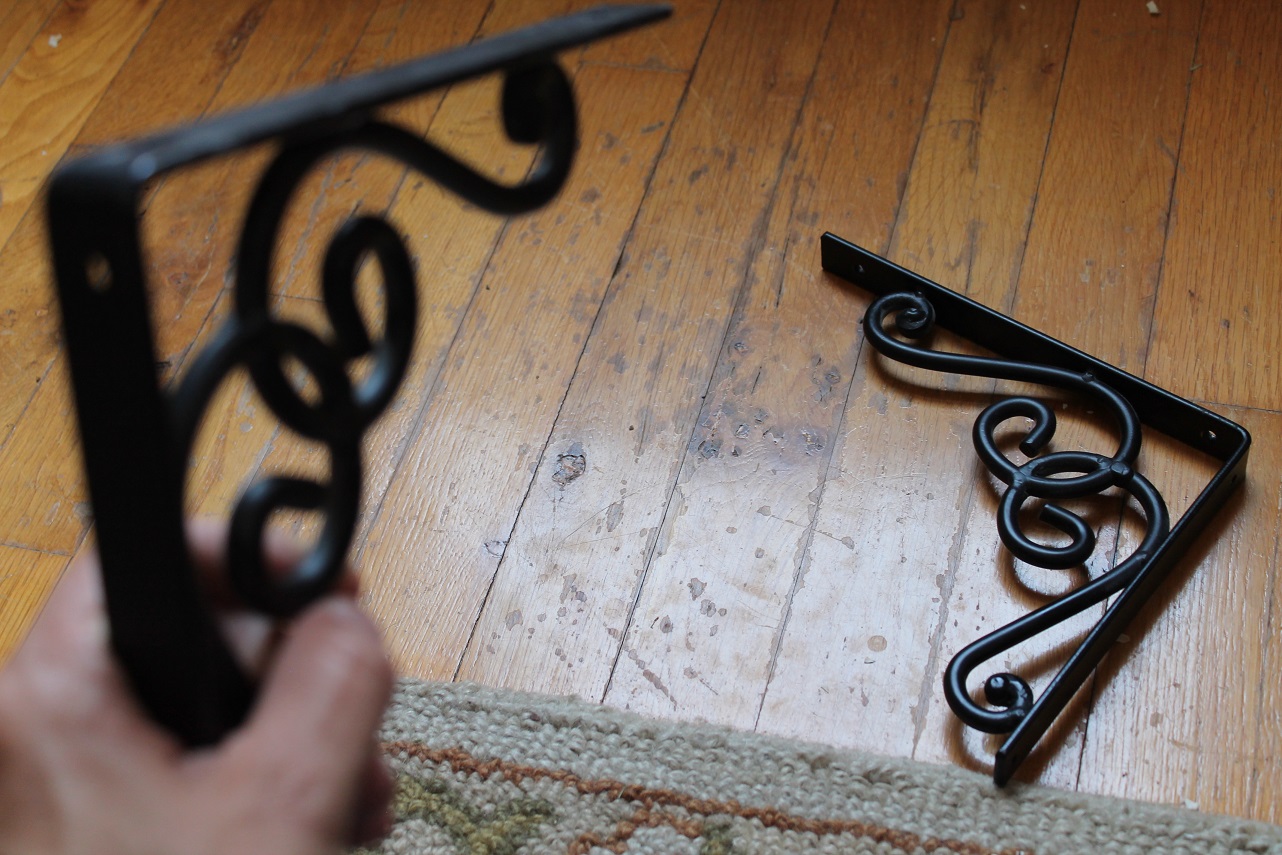 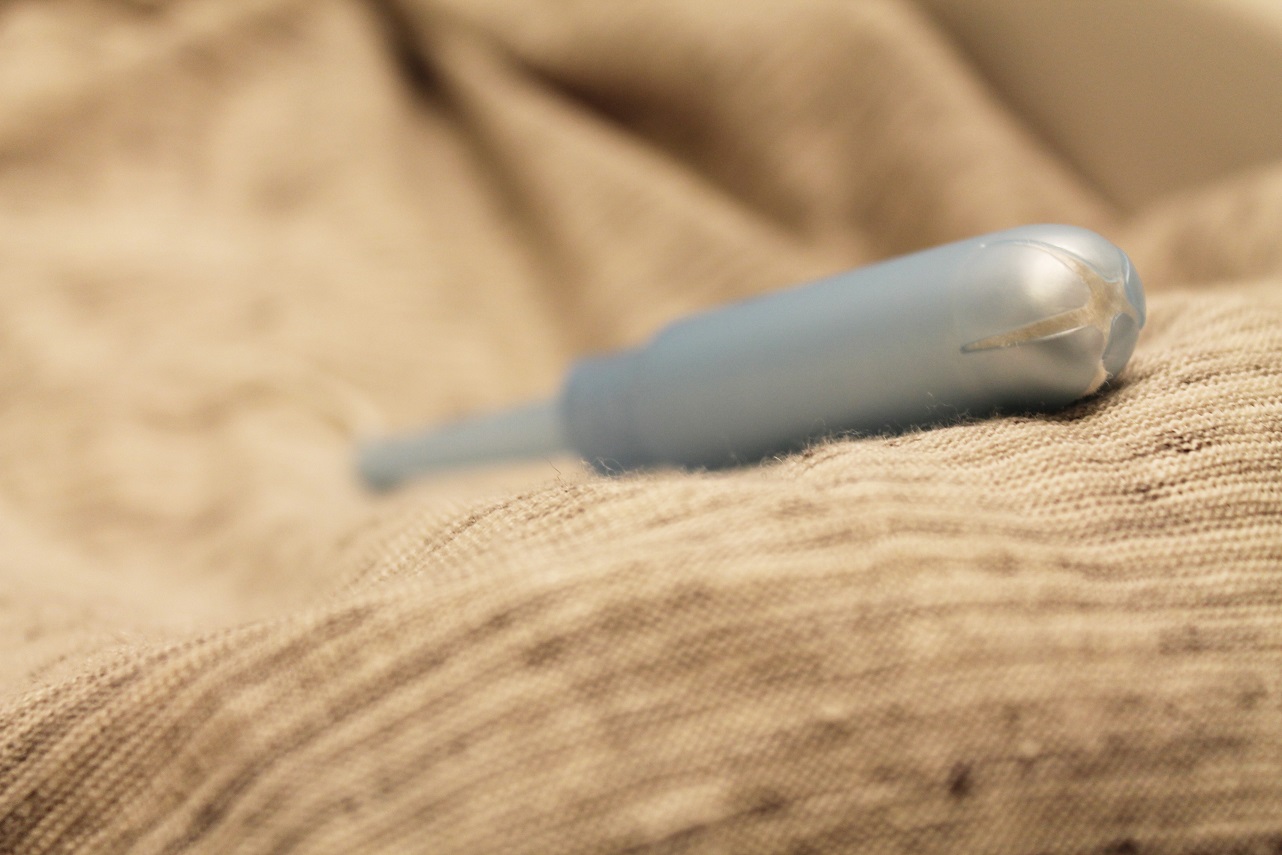 GOD HOW I WISH THIS WERE MINE, but this was the gem of another mother who said her son found a box of these in the bathroom and excitedly announced that he had found an awesome dart gun where you push the back part and the dart shoots out.  Now available at Walgreens in the feminine hygiene aisle or wherever super dangerous dart guns are sold. 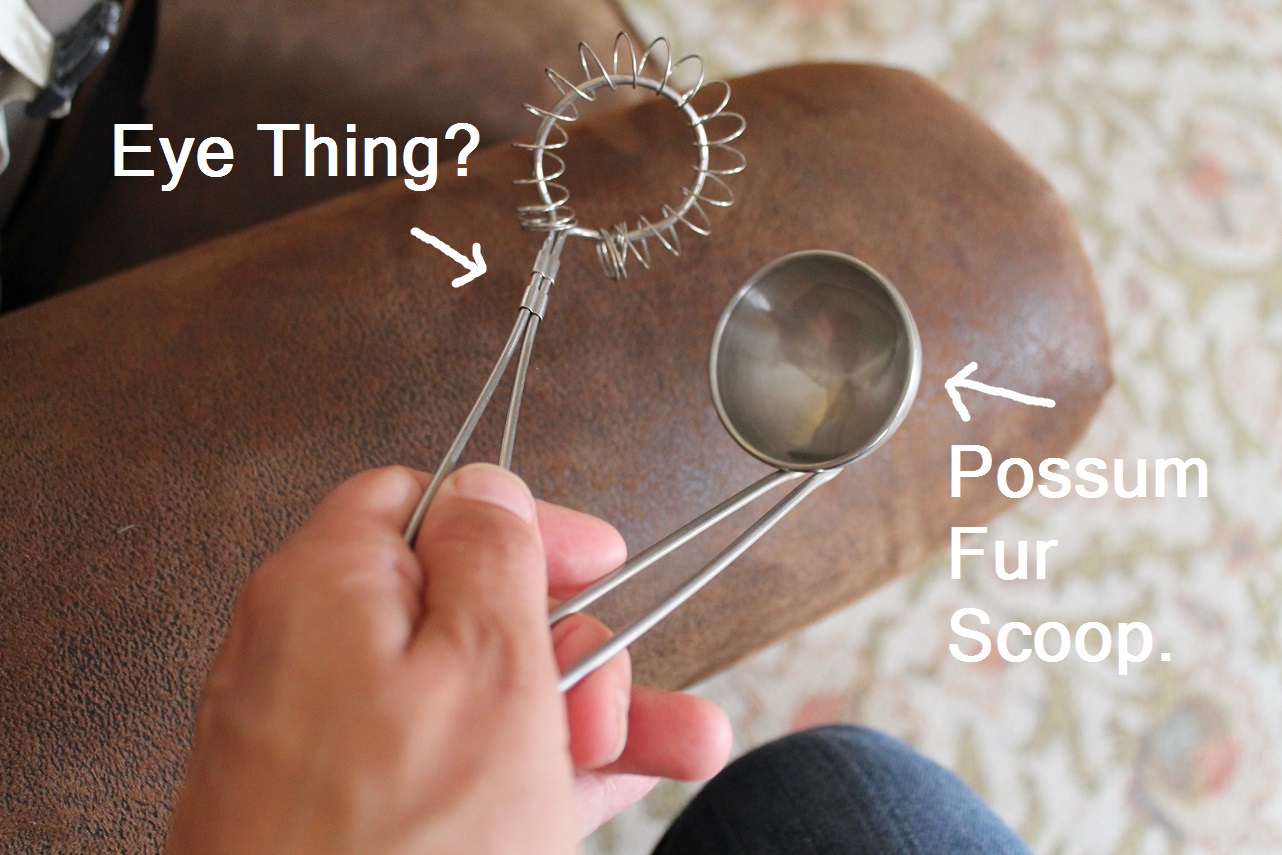 These are two items my son was using “on a hunt,” even though we live seven minutes from Manhattan where there is no hunting and no one even really talks about hunting and I have no idea how he knows what hunting is?  We read Bambi a lot, but when we play he always asks to be Bambi so I’m not totally sure he gets the gist of what’s happening?  Anyway, if you’re as confused as I was, the thing on the left is the “eye thing” which you put around your eye to see what you’re hunting and the thing on the right is “the scoop you use to get the fur away from possums.” 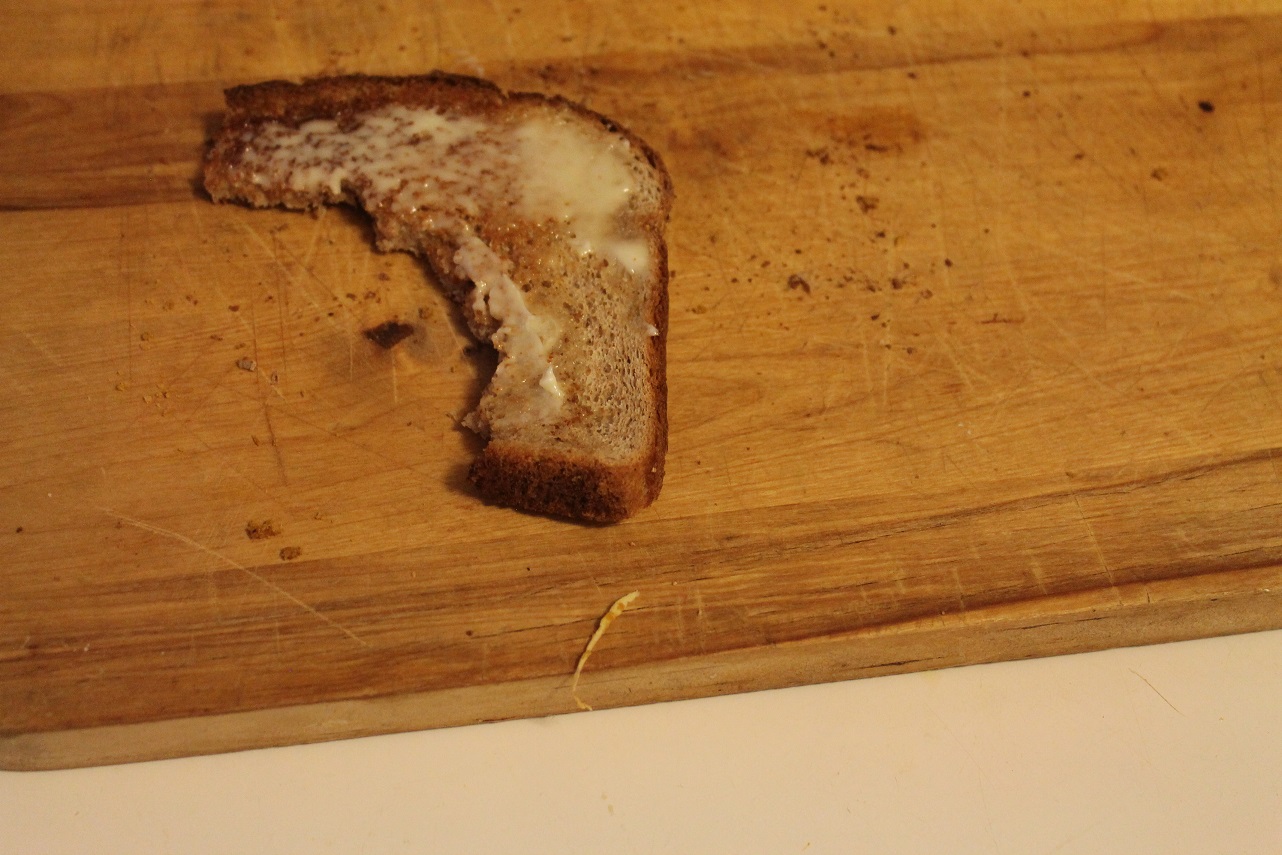 Trying to keep your kid from constantly playing with guns? I talked to three separate mothers who mentioned that after not having toy guns in the house their sons literally chewed pieces of bread into guns so if you’re super super anti-toy guns your best bet is to also be super anti-toast and very anti-peanut butter and jelly sandwiches.  If you’re very worried about violence in general you can use it as an excuse to go gluten free. 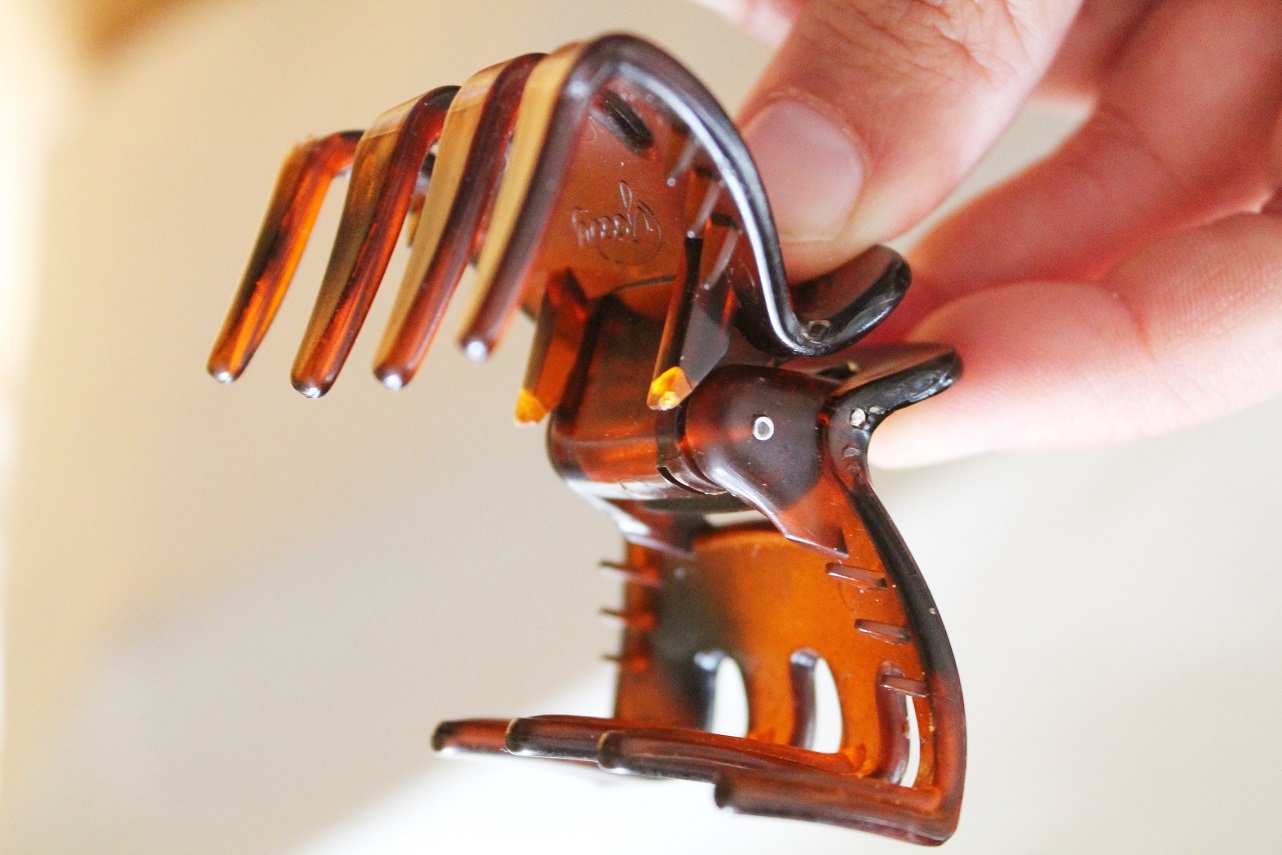 He doesn’t even really have a name for this thing, it just looks so overwhelmingly dangerous to him that when I’m holding one he’ll start to back away and whenever I let him hold one he acts like I’m letting him use a blowtorch.  He treats it like it’s some sort of robot tarantula or a leftover artifact from the inquisition and I can say, “Buddy, it’s just a hairclip” until I’m blue in the face, but he is hands-down-convinced that you could use one to kill another human being. 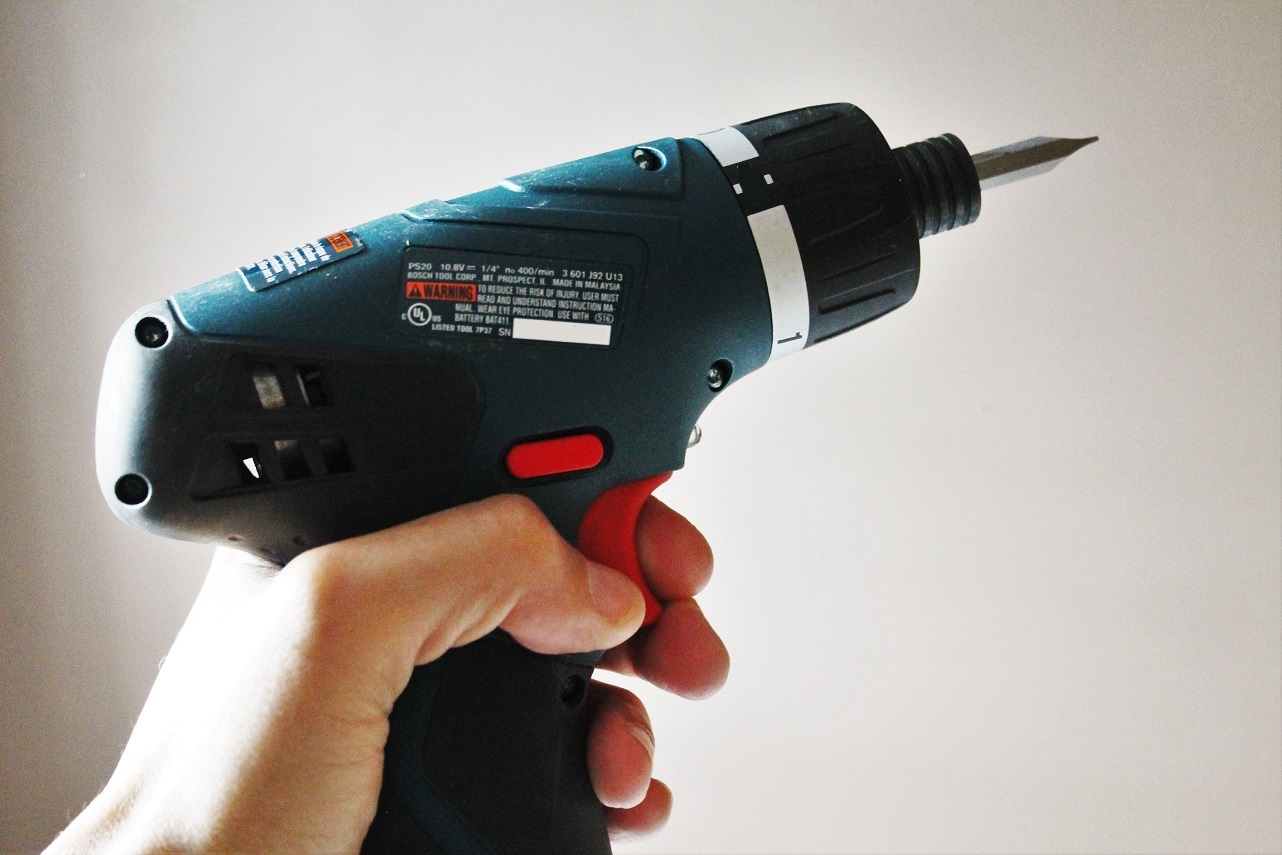 Obviously I’ve never let my son play with this but the first time I pulled it out of its case in front of him (to install Woody’s cowboy pistols into the wall) he looked at me, aghast, as if to say, “WTF is that?  I can’t believe you are finally coming clean about being an intergalactic spy.” 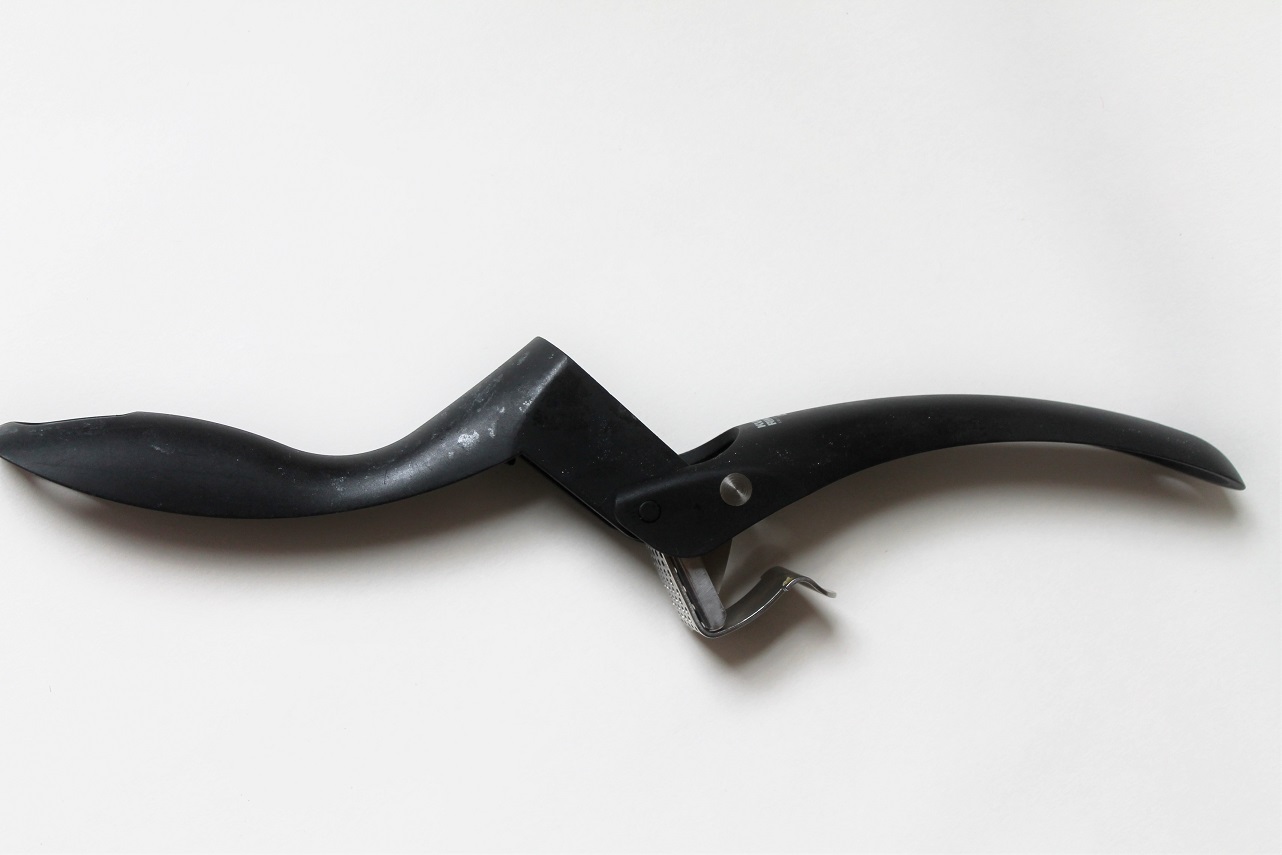 Good work, buddy.  As always, you totally nailed it. 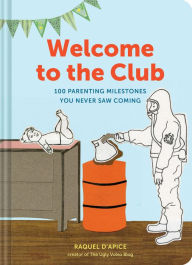 I have a book available for pre-order called Welcome to the Club which will come out in late September and is a rundown of 100 difficult but rarely-talked-about milestones that new parents face in the first two years.  If you’d like to order it in advance (please do) I’ve included four links below– three of which will allow you to order the book and one of which is a fantastic recipe for falafel.  (It’s good as is but I add a little extra flour even though you’re not technically supposed to.  It’s totally your call.)

AND THE BARNES AND NOBLE ONE.  (Or as one lady I know calls it, the Barnses and Nobleses One)

Have a fantastic afternoon.